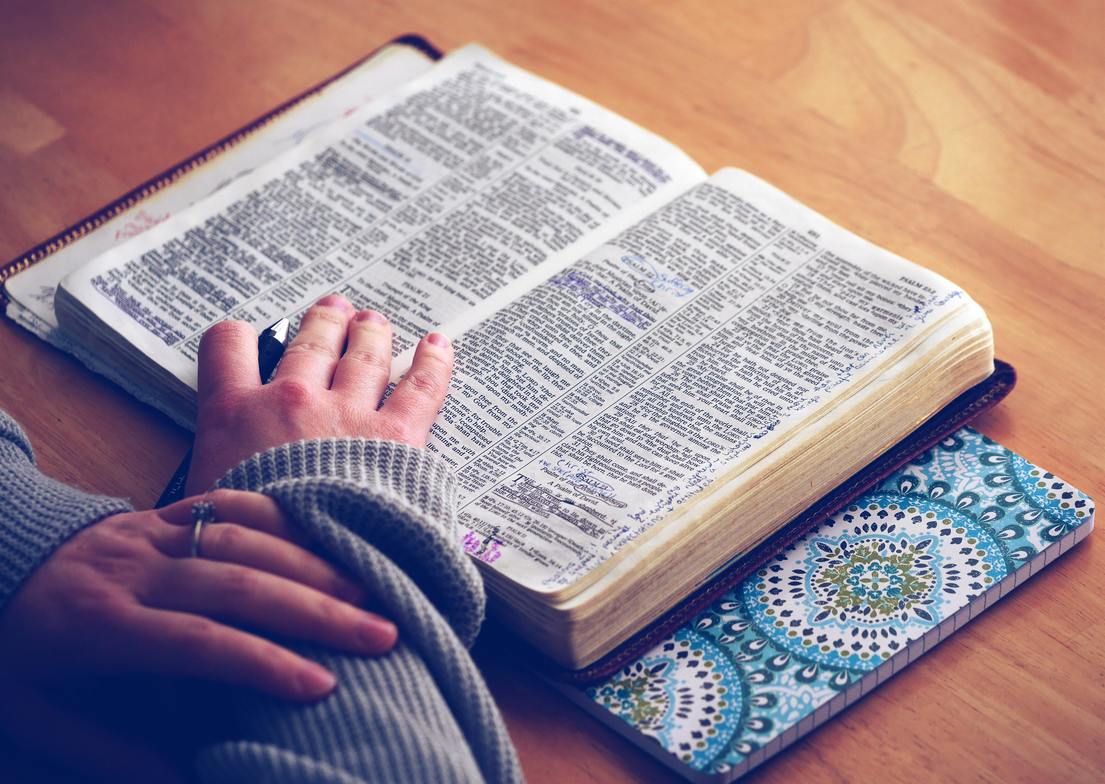 These six things the Lord hates,

Yes, seven are an abomination to Him:

A heart that devises wicked plans,

Feet that are swift in running to evil,

A false witness who speaks lies,

And one who sows discord among brethren. Proverbs 6:16-19

“My prayer is not for them alone. I pray also for those who will believe in me through their message, that all of them may be one, Father, just as you are in me and I am in you. May they also be in us so that the world may believe that you have sent me. I have given them the glory that you gave me, that they may be one as we are one-I in them and you in me-so that they may be brought to complete unity. Then the world will know that you sent me and have loved them even as you have loved me.” John 17:20-23

It is clear throughout the Bible that relationships matter to God. It has always been sin that damages relationships. Because sin separated humanity from God, Jesus died a horrible death so that all who believe in Him can have a relationship with God the Father. God is love, and the only foundation for healthy relationships is love. We all want to love and be loved, and in times of stress our relationships either suffer or grow stronger. This is true of the relationships that matter most to God – marriages, parents and children, the church.

What causes fights and quarrels among you? Don’t they come from your desires that battle within you? You desire but do not have, so you kill. You covet but you cannot get what you want, so you quarrel and fight. You do not have because you do not ask God. When you ask, you do not receive, because you ask with wrong motives, that you may spend what you get on your pleasures.” James 4:1-3

The Church is clearly seen by God as being one body of believers in close, loving relationship based on shared faith in Jesus. Unity and love in the body of Christ are exceptionally important to God.

We are living in times that are confusing and stressful in many ways. The challenges to our Christian faith are the same ones that God’s people and His Church have always faced. Technology and politics appear different with blogs and tweets, web sites and internet news, but there is really nothing new under the sun. We know that we are at war; the world hates God, His people and His Church.

God’s people should pray and even agonize over our responses to the issues but these issues should never cause division in God’s church. God doesn’t say the world will know we are Christians based on our political affiliations, but rather by the unity and love that we show towards each other. We would do well to look at how the Church has dealt with these issues in the past.

Scholars believe that Paul wrote the book of Romans during the early reign of Nero. In other words, Paul’s instruction for dealing with rulers was written while the church was living under a brutal tyrant and a Roman government that was incredibly cruel and unjust. Yet he tells us “Let every soul be subject to the governing authorities. For there is no authority except from God, and the authorities that exist are appointed by God. Therefore whoever resists the authority resists the ordinance of God, and those who resist will bring judgment on themselves” Romans 13:1-2

Because governing authorities are not absolute authority, there is a limit and God’s people have often defied authority. Examples of that are:

As is often the case, sincere Christians will draw the line in different places. This is the case with education, sports, food choices and many other personal convictions. If these convictions cause “fights and quarrels among you” (James 4:1) could it be that Christ’s command to love has been forgotten and we “cannot get what you want, so you quarrel and fight”)? James 4:2.

As Americans, we rightly place importance on the time of the American Revolution and the political solutions and laws that “guarantee” our freedoms. That historical period was also a time of testing for God’s people. The USA was birthed in deep questions of faith, liberty and personal responsibility amid enormous political turmoil. God’s people and the Church survived and even thrived under Roman persecution 2000 years ago, and they continued to endure throughout the history of our country. In the years leading up to and during the American Revolution there were pastors who supported the Revolution and there were those pastors who thought armed rebellion was not justified. Wealthy slaveholders like George Washington and Thomas Jefferson promoted war for their country’s “liberty” all the while owning slaves themselves.

John Wesley (1703-1791), one of the giants of Christianity in America, lived and ministered to the Church during the time of the American Revolution. In 1777 (notice the date) he published a book titled Christian Perfection. The following is from that book:

“Do not even give a single thought of separating from your brethren, whether their opinions agree with yours or not. Just because someone does not agree with everything you say does not mean they are sinning. Nor is this or that opinion essential to the work of God. Be patient with those who disagree with you. Do not condemn those who do not see things as you do, or who think it is their duty to contradict you, whether in a great thing or small.

O, beware of touchiness, of testiness, of an unwillingness to be corrected. Beware of being provoked to anger at the least criticism and avoiding those who do not accept your word.”

There is a great danger today that God’s people become so focused on extremely important political realities that we lose sight of the higher priorities of the Kingdom of God. Let’s learn from the example of those who have come before us; never minimizing the blood that has been shed for our freedom, democracy and way of life. For this our gratitude should continually be emphatically expressed. During this tumultuous moment of our nation’s history when we are tempted to allow our passions to color how we respond to brothers and sisters in Christ who may disagree with us, we must remind ourselves that God must ALWAYS come first!

Am I first a citizen of the United States who happens to be Christian?

Am I first a citizen of the Kingdom of God who happens to be American?

How each of us answers this question is of the utmost importance to our souls.